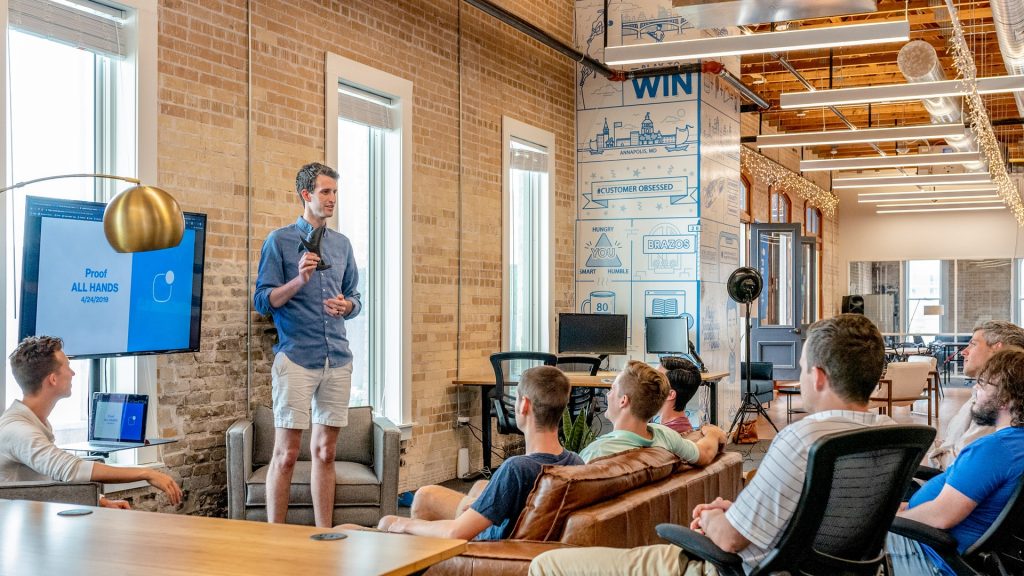 Mobile apps have grown in popularity in recent years; in fact, figures reveal that 21 percent of millennials open an app more than 50 times each day, according to the Pew Internet & American Life Project. Apps are unquestionably popular, but the sheer quantity of these unique software programs on the market might make it tough to observe results when developing your apps. When you consider that there are more than 2.2 million applications available for download in the Apple App Store and an additional 2.8 million in the Google Play Store, it is understandable that your app will need to stand out to be downloaded by a large number of users. It all boils down to application development.

You may wonder, though, what exactly app development is. App development is how developers construct an application that can be used on smartphones, tablets, and other mobile devices in its most basic definition. Most app development projects are delivered to mobile and tablet devices, even though developing a web-based app or a desktop version is occasionally necessary.

Having Failed To Solve Any Real-World Problem

As we now know, most mobile applications are copies of a few well-known ones. User expectations for new and innovative solutions are high, and the inability to meet these expectations leads to disappointment and a loss of confidence.
If you have a unique and new concept, you will be well-positioned to succeed in business. Mobile applications accessible in today’s world prefer to include elements currently available on the market into their creations. This will lead to your demise sooner rather than later. App developers must develop a novel idea that will appeal to consumers while addressing their concerns.
Consider the following scenario: If all fashion designers begin to replicate a specific type of clothing, the rivalry will be fierce, and the purchasers will be less interested. In the end, only the unique concepts and designs will have an impression on the brains of the people that purchase them. Failure will occur in every one of the duplicates in the end.
If you are developing an application only to generate revenue, you have already made the first mistake. Your primary motivation should always be to assist people in resolving an issue that they are experiencing.
Marketers have an essential role in this situation; their market research findings will reveal the pain points experienced by users, which will serve as the basis for your app production strategy.

Unable to Understand the Target Audience

Being unable to comprehend your target audience is a blunder that might spell disaster for you much more quickly than you would expect.
If you are creating a concept linked to your target audience, reaching out to them should be your primary motivation to be successful. It would help develop an app with simple features for users of all ages. Your software should make the user feel like they are a part of it.
Consider, for example, the original concept of an iPhone app for children, which would be filled with engaging games and activities that would keep them engaged while also improving their cognitive skills and abilities. However, merely thinking in terms of children would not be sufficient. It would help if you also considered the needs of nannies, mothers, and even older siblings who will be interacting with the app more often than the children themselves.
Suppose you are unable to narrow your attention to your target audience adequately. In that case, your ideas will get hazy, and your application will never reach the intended population, failing your app.

Not Sure about the Mobile Apps Platform

If you have not decided whether your program will be an iPhone app, an Android app, or a Windows phone application, you are setting yourself up for disappointment. Even though most individuals are sure about the mobile platform they want to use for their app, their selection is not the result of careful thought.
Because your tendency favors a specific platform, you cannot choose that platform exclusively. This means that the mobile platform you choose must your target audience prefer.
Whether it is an IOS app development service or an Android app development Service, failed applications are not just a consequence of difficulties with the app’s performance, quality, or lack of a positive user experience. Still, they are also a result of the platform not being well researched.
It is quickly becoming the standard in today’s mobile-first world to produce applications for iPhone and Android platforms simultaneously. Furthermore, it is advantageous if your target demographic is accessible on both platforms.

After going through some of the most frequent but catastrophic blunders, it’s easy to understand why so many millions of applications fail to meet their objectives. Apart from attempting to create an app that stands out from the crowd, it is also critical to make calculated decisions and be careful about the tactics you use when determining which market to target for your Apps Development Service in Delaware.
The method you use to sell your app is just as important as the app itself, particularly when it comes to timing and user segmentation. Additionally, developing a rich user experience is crucial to ensure that your app does not end up in the trash like the other 80 percent to 90 percent of applications never used again. 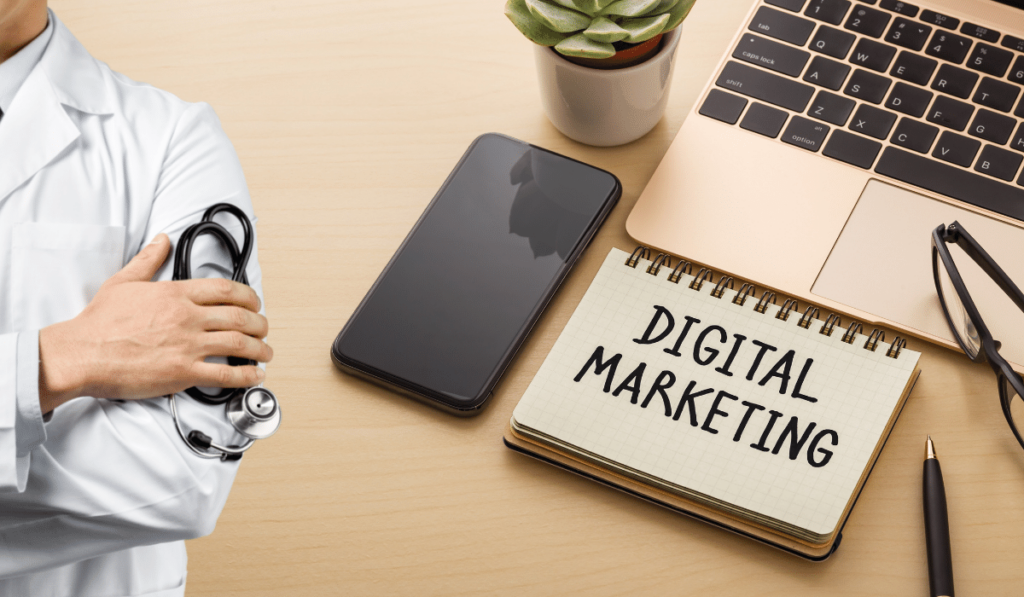 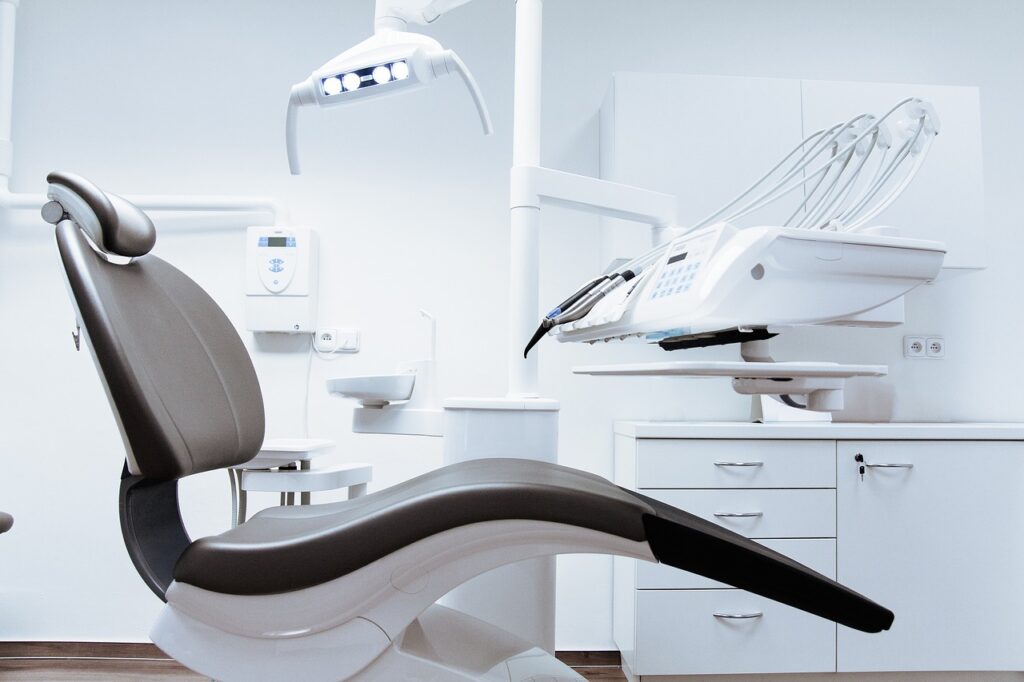 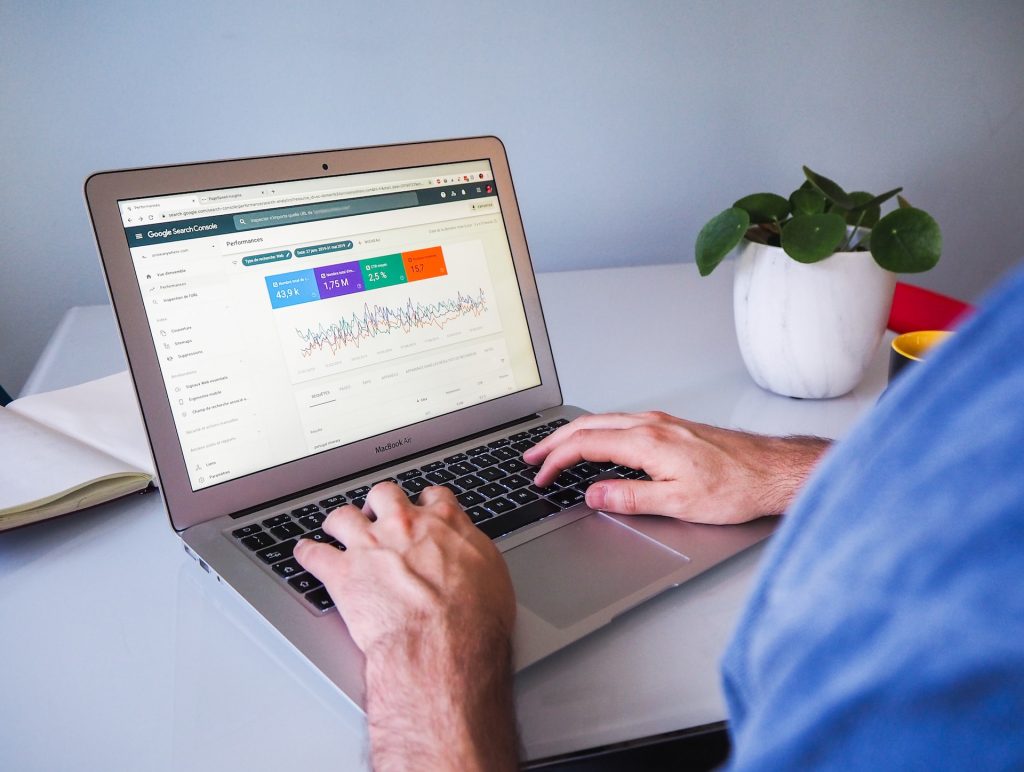 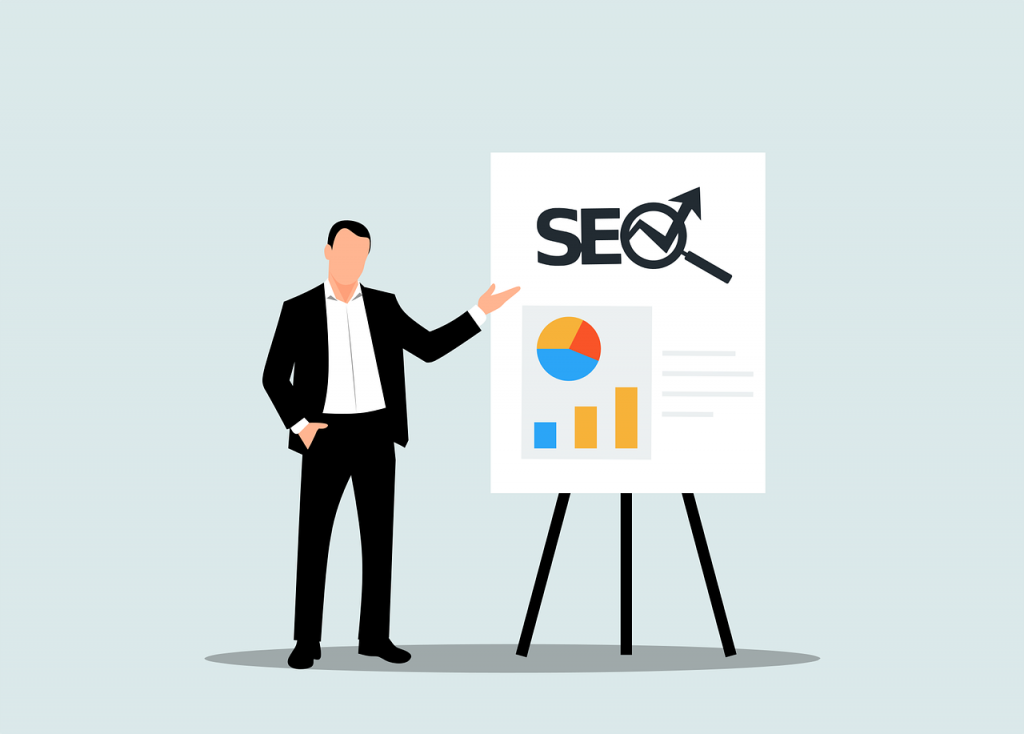 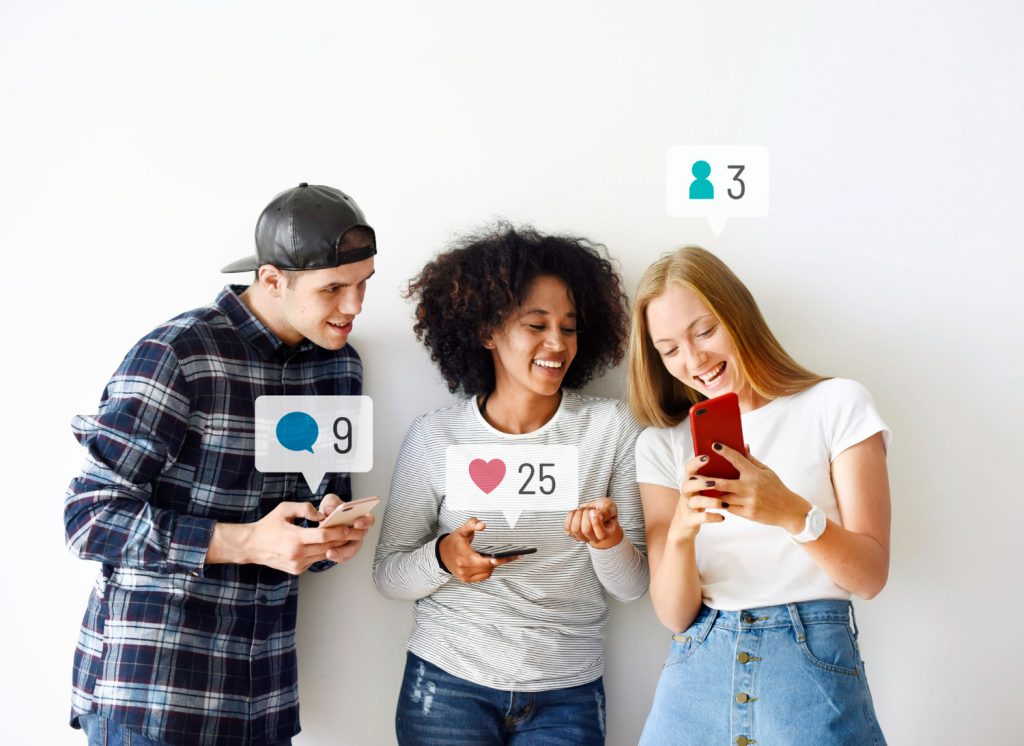 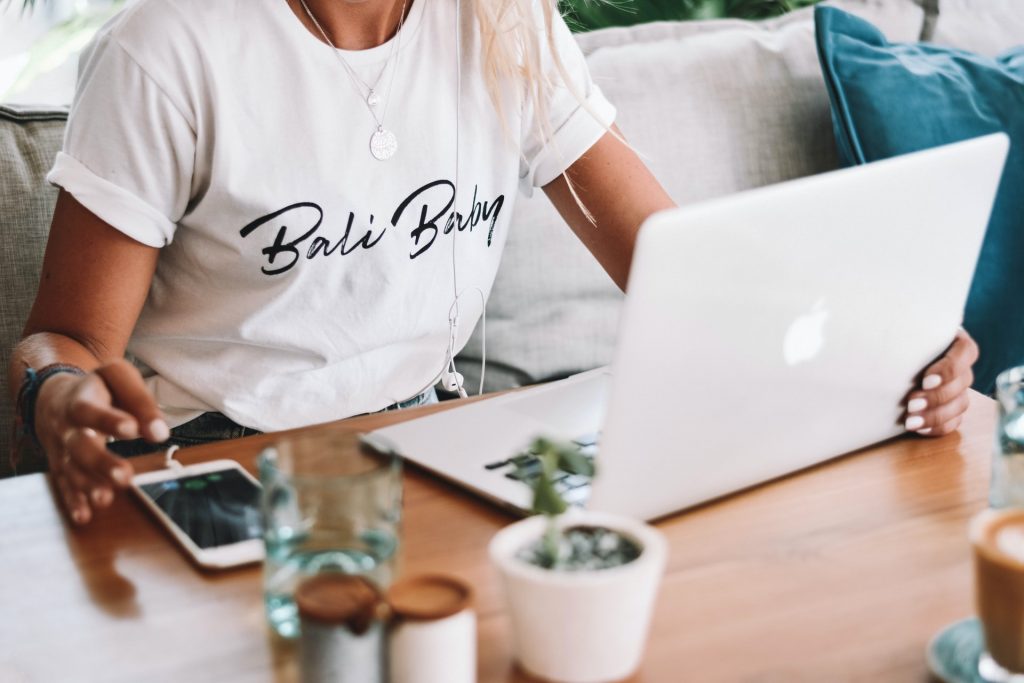 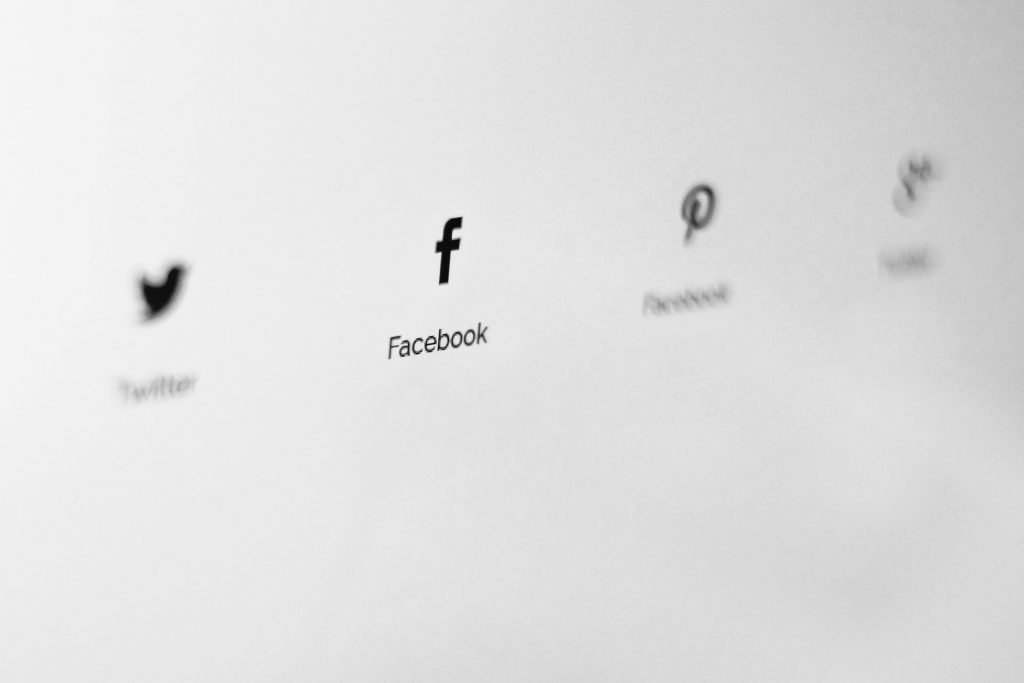 What Does Gaslighting Mean On...

Gaslighting is a form of manipulation and abuse. It is used by those in positions of power to make others question their sanity. A relationship…
Read More 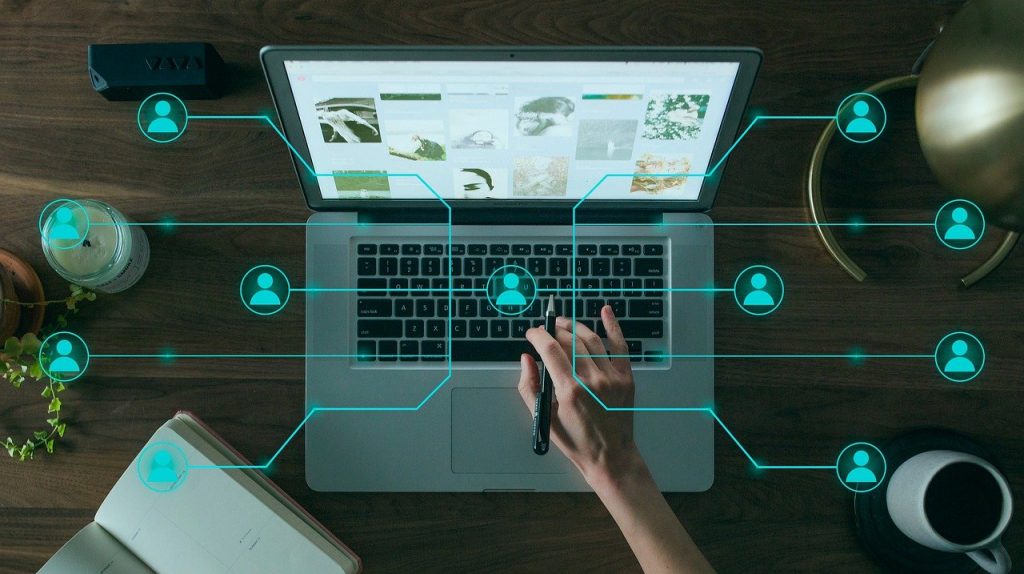